Shakespeare and Social Justice: From Principle to Action, A Roundtable Discussion 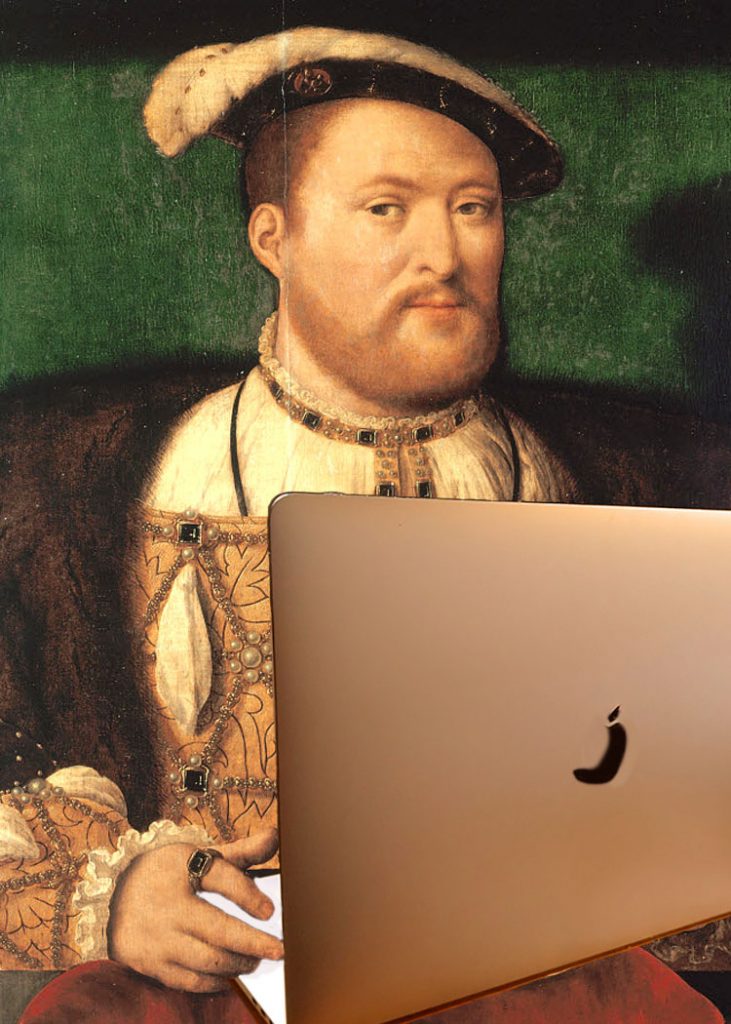 Shakespeare, Race and Performance: A Lecture by Professor Farah Karim-Cooper

How do Shakespeare’s familiar plays Othello and Romeo and Juliet reflect the early modern preoccupation with race and emerging concepts of colour-based racism? How do these ideas play out in early modern as well as in contemporary performance?

Farah Karim-Cooper is Professor of Shakespeare Studies, King’s College London and Co -Director of Education & Research at Shakespeare’s Globe, where she has worked for the last 17 years. Farah is President of the Shakespeare Association of America after having served three years as Trustee.

She is on the Advisory Council for the Warburg Institute, the council of the Society for Renaissance Studies and is a newly-appointed Trustee of the Lyric Hammersmith.  She leads the architectural enquiries into early modern theatres at Shakespeare’s Globe, overseeing the research into the design and construction of the Sam Wanamaker Playhouse, the Globe’s indoor Jacobean theatre.

She has published over 40 chapters in books, reviews and articles and is a General Editor for Arden’s Shakespeare in the Theatre series and their Critical Intersections Series. She has written two books: Cosmetics in Shakespearean and Renaissance Drama (Edinburgh University Press, 2006, revised ed. 2019) and The Hand on the Shakespearean Stage: Gesture, Touch and the Spectacle of Dismemberment (Arden 2016). She has also co-edited Shakespeare’s Globe: A Theatrical Experiment with Christie Carson (Cambridge University Press, 2008); Shakespeare’s Theatres and the Effects of Performance with Tiffany Stern (Arden 2012) and Moving Shakespeare Indoors: Performance and Repertoire in the Jacobean Playhouse with Andrew Gurr (Cambridge University Press, 2014); she recently edited a collection for Arden, Titus Andronicus: The State of Play (2019) and has edited John Webster’s The Duchess of Malfi for the Routledge Anthology of Early Modern Drama, edited by Jeremy Lopez (2020). She is currently writing a book called, The Great White Bard: Shakespeare and Race Then and Now for OneWorld Publications.

In 2018 she curated the Globe’s first Shakespeare and Race Festival. She is an executive board member for RaceB4Race, a consortium of Scholars and institutions that seek racial justice in the field of pre-modern literary studies. In the UK she is creating the first ever Early Modern Scholars of Colour network.

Shakespeare, Race and Performance is sponsored by Gresham College.  For more information about this event, visit their website here.

Region and Enmity: A RaceB4Race Symposium

Enmity is a sustaining force for systemic racism, a fervent antipathy toward a category of people. Enmity exists at the nexus of individual and group identity and produces difference by desiring opposition and supremacy, imagining separation by force, and willing conflict. Enmity unfolds in different ways in different places, according to local logics of territory, population, language, or culture, even as these geographical divisions are subject to constant change.

This interdisciplinary symposium, hosted by Rutgers University, focuses on how early modern racial discourses are tied to cartographical markers and ambitions. The notions of enmity and region provide a dual dynamic lens for tracing the racial repertoires that developed in response to increasingly hostile contention between early modern cultural and political forces. The symposium will invite scholars to take up this intersection between region and enmity, and to examine how belief in difference, or the emergence of polarizing structures and violent practices, configured race thinking and racial practices in ways that are both unique to different territories and that transcend them.

RaceB4Race is brought to life by the Arizona Center for Medieval and Renaissance Studies in partnership with The College of Liberal Arts and Sciences Division of Humanities at Arizona State University. RaceB4Race is underwritten by the Hitz Foundation.