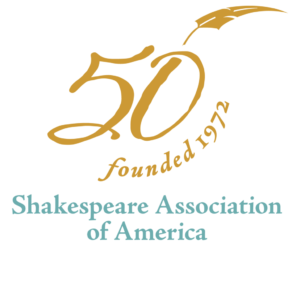 The Shakespeare Association of America is located in the English Department of the University of Mississippi. 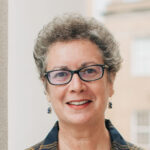 Karen Raber is Distinguished Professor of English at the University of Mississippi. She is author of Shakespeare and Posthumanist Theory (2018), Animal Bodies, Renaissance Culture (2013) and Dramatic Difference: Gender, Class and Genre in the Early Modern Closet Drama (2001). She has edited or coedited seven collections, including Performing Animals: History, Agency, Theater (2017), The Routledge Handbook of Shakespeare and Animals (2020), and an edition of Measure for Measure; and has written over 30 articles and book chapters, as well as serving on the editorial board of several presses and journals and editing a book series for Routledge Press. For the SAA she organized and presented on a 2017 plenary panel and led a seminar in 2015. 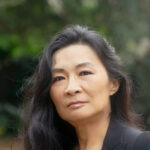 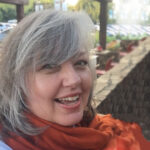 Donna Even-Kesef started with the SAA when it arrived at Georgetown University in 2007. She has been actively involved in all facets of SAA operations over the years. Currently, she works with the Executive Director in the area of finance, with the LAC on fundraising, with vendors and exhibitors, and of course the annual conference. Donna’s fulltime role is with Stanford University as the Finance/Research Administrator in the Department of Anthropology. 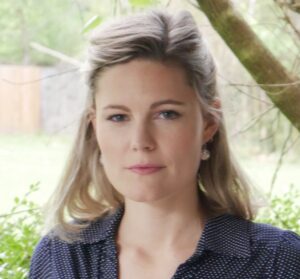 Anne Freeman joined the SAA in May 2021 by way of the University of Mississippi English Department where she served as the department’s Administrative Assistant for nearly a decade.  She is responsible for managing the SAA’s social media accounts, organizing the annual conference, and answering questions from members.

The Shakespeare Association of America is hosted by the University of Mississippi, the state of Mississippi’s flagship university. Included in the elite group of R1: Doctoral Universities – Highest Research Activity by the Carnegie Classification, it has a long history of producing leaders in public service, academics and business. With more than 23,000 students, Ole Miss is the state’s largest university and is ranked among the nation’s fastest-growing institutions. Its 16 academic divisions include a major medical school, nationally recognized schools of accountancy, law and pharmacy, and an Honors College acclaimed for a blend of academic rigor, experiential learning and opportunities for community action.